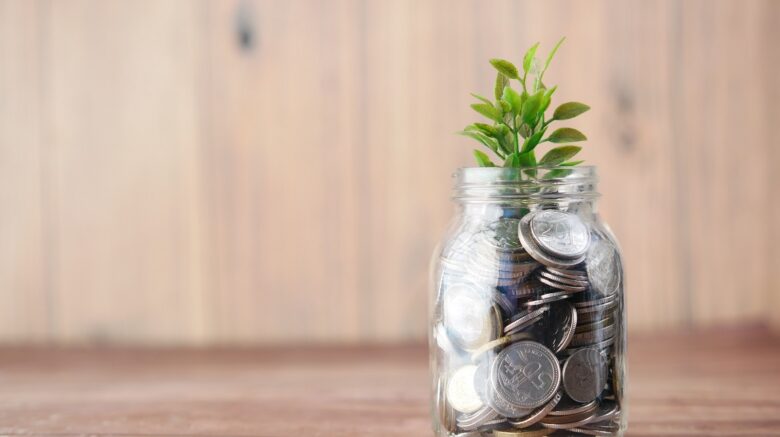 We are a non-partisan 501(C)4 group of concerned citizens fighting for pragmatic forest management. While acknowledging the science of climate change, we believe that government policies and laws must change now to allow more effective forest management. A well-managed forest not only sequesters carbon but provides a positive habitat for several species.

Our current campaign is directed at calling attention to groups whose frivolous lawsuits block lawmakers and the Forest Service from acting on what’s best for all citizens direct or indirectly impacted by wildfire.  Even limited projects to reduce fuel loads in the Sierras and Yosemite National Park have been halted by a few environmental groups relying on outdated data.  Costs spiral, paperwork grows, and our forests, communities, and wildlife burn.

Please be assured any donations given will be used to increase awareness of this critical issue.  CSFM is managed by the four individuals who originally organized it.  We have never taken any funds nor will we.  All funds will be used to expand our awareness campaign.

Step One – increase awareness in the most impacted areas

Our next objective is to convince the financial backers of groups filing lawsuits to stop funding them and to convince them to become part of the solution.

CSFM sees this as a long-term journey to which we are committed – join us in that support.