Donate
Home>Blog>Education>Managed Forests and the Media 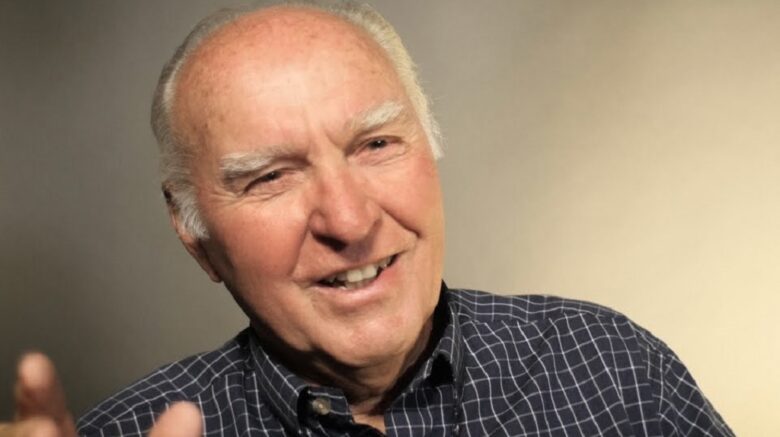 An important mission of CSFM is to support political leaders, regardless of political affiliation, that promote and support sound forest management. We also are on guard for articles in the media written by reporters who appear to have a political objective but do not consider other options on forest management.

A recent example was an article in the Los Angles Times written by Alex Wigglesworth and Hayley Smith entitled “California fires are burning faster, hotter, more intensely — and getting harder to fight”. The article focused on the beliefs of Chad Hansen of the John Muir Project. His suppose science adheres to the concept fires burn more slowly if we don’t remove the dead and dying trees. Funny how now he believes the problem that needs to be addressed is safeguarding homes by clearing around them so they don’t burn from the fires when they approach. Seems that logic, reducing fuel source, should make sense for the forest too.

The recent mega fires have proven without a doubt Hansen has been wrong and his legal actions that have inhabited the Forest Service from completing project that would have at least reduced the destruction are a real tragedy. It is sad to see reporters like Wigglesworth and Smith are still locked into environmental denialism that won’t allow them to consider other viewpoints.

After reading their article we emailed them to ask they consider reading a book called “Our Forests Have Been Loved to Death, analyzing the history and science of healthy forests”. It was written by John Mount whose career on the ground was observing, testing, and studying up close and personal forest ecosystem dynamics and functions. They didn’t even have the courtesy to respond to the email. I guess it is hard to realize what you once believed to be true and supposed isn’t and the destruction could have been reduced. In the email we stated that we do agree the climate is changing and it does have an impact on wildfires but feel that is even more reason to manage better.

John R. Mount worked for Southern California Edison for 31 years, managing the company’s 20,000 acres of private land surrounding Shaver Lake. He has a total of 57 years in forest management starting with the Forest Service and then 15 years in private practice. John has received the Governor’s Environmental and Economic Leadership and Stewardship Award, and the Conservationist of the Year award from the western section of the Wildlife Society. He was the recipient of the Frances Raymond Award, as outstanding forester in California for 2010. In 2010 he published a comprehensive book on forest management in the Sierra Nevada titled, “Torching Conventional Forestry, the Artful Application of Science”. He is a 1961 graduate of the University of California, Berkeley, where he received a B.S. degree in forest management.

His management practices are credited with saving the town of Shaver Lake from the Creek Fire. John’s hand on approach differs greatly from Chad Hanson.