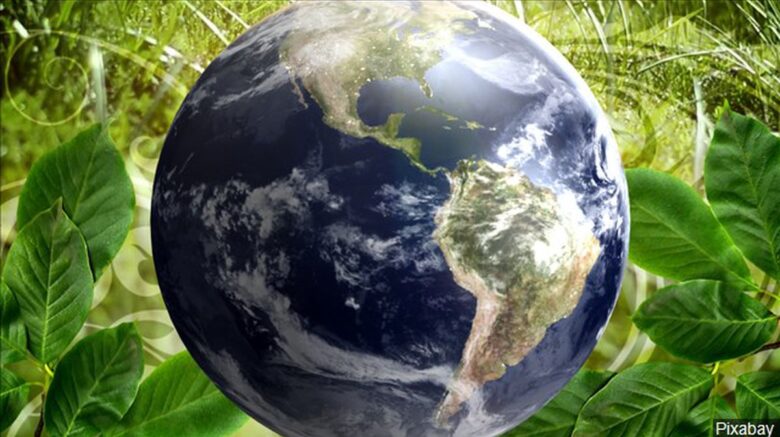 At Citizens For Sensible Forest Management, I’d like to describe as progressive in our views of forests and forest management. Possibly an odd term – but quite appropriate for a group of citizens that came together with a singular common goal. To focus on forest management. We believe the current state of forest management has been, and is, inadequate. The damage being done to the forests, communities, and habitats requires immediate action. We also believe we should look at the forests we want and need in the future not what we had in years past.

We believe there is a conservation aspect to forest management, as well as an economic one. There are realities we understand we cannot control and time is not on our side. We cannot focus on a single issue to fix a complex problem. We live in a complex world, the population is increasing, the climate is warming and despite this, we believe we can advocate for real-world solutions.

However, there are many environmental groups that have been driving a different story. One that we believe is very dangerous. That doing nothing to our forests is the best approach. In fact, they are so committed to this approach that they have built up a machine to ensure its execution. Full of lawyers and hundreds of millions of dollars. Misusing laws that were introduced to promote conversation into a business to prevent land managers from making progress and increasing taxpayer costs at every step of the way.

No doubt the initial intent of these laws was positive – however, both NEPA (National Environmental Protection Act) and ESA (Endangered Species Act) have become big business. And the result of this has been a stagnation of progress.

Save the forest to save the fisher!

There are several poster child species. Most recently the United States Forest Service was taken to federal court in Fresno to prevent 45 projects. Several groups joined together to prevent important forest management projects without providing any alternatives. Luckily in this case the judge declined the injunction (and Citizens For Forest Management provided a letter of support for the Forest Service).

This singular approach to environmental protection – trying to protect a species without regard to the impact on the entire ecosystem is counterintuitive. Rather saving the fisher to save the forest. We should be focusing on saving the forest to save the fisher. Yet these environmental denialists use this approach consistently while allowing millions of acres of forests to burn. It’s hard to see the global benefit being achieved – because there aren’t any. Forests burn, vast habitats are lost, pollution abounds and watersheds are critically compromised.

In many of these cases, after years of litigation, the same species are still in decline. In the case of the spotted owl, despite years of litigation, its habitat is now threatened by the encroachment of the barred owl. This emphasizes the futility of focusing on a single species rather than the broader health of the ecosystem.

How much carbon is in a tree?

There’s a raging debate that has been going on for thirty years or more about logging and the timber industry. There has been a dramatic decline in the US forest industry, particularly in the west.

Yet in the same time period – the populations of all three states have grown substantially. Since the last peak in California lumber harvests in the late 80’s the population of California has grown from just over 25 million to almost 40 million. This growth, along with the projected increase in usage of wood products from heating to pulp products, requires a global approach to wood usage.

As US production has been declining, imports have been increasing, from Canada, New Zealand, China, and Russia. The increased carbon assessment of importing timber is substantial. By forcing the import of timber, environmental denialists are not only increasing the carbon footprint of the timber we use, but they are also putting much more delicate forest systems ar risk. The US should be the world leader in renewable forest practices – not defer the production to areas of the world where forest more environmentally sensitive forests are being destroyed.

Rather than blocking the use of a renewable resource in our own backyard, environmental denialists should be working to minimize the global impact of their efforts. The use of local resources, especially timber is far more environmentally friendly than the alternatives.

Destroying our forests one lawsuit at a time

Certain organizations have built a business around environmental lawsuits. They no longer work for the good of conservation, habitat, or the environment. They have become focused on building a suite of lawyers who sue rather than work for a solution with stakeholders. These are the environmental groups that ignore the global damage they are doing, living in the past, trying to preserve a status quo more suited to the 1800s.

I’m proud that Citizens for Forest Management has a progressive view of forest management! Together we can make a difference against the environmental denialists.